With a powerful voice, a passionate purpose, and talent that just won't quit Tim Letsch (Letch) is an entertainer that has been thrilling audiences since the first time he sang when he was 4. Tim attended SAGU in Waxahachie, TX,  where he Majored in Vocal Performance and traveled with music groups in various parts of the country. It is there that Tim recorded for the first time.  Since then Tim has led and played in churches, prisons, bars, street corners, and music festivals all over the country. He played with an oldies band called Bongo & the Point from 2010 up till the summer of 2013 when he was picked up as a house drummer of a local music club. He has also recorded two critically acclaimed albums with his previous band Fadestrange.  Considered one of the top musicians and vocalists and musicians in the Tyler area, Tim brings a lifetime of experience in the industry. He has played with some of the best local talent Tyler has to offer: Bongo & The Point, Scott Garrison, 2nd Childhood, Todd Rinlee, The Tuxedo Cats, Danny Burgess, John Hodges, Kim Hodges, Riley Foshee, Jason Misenheimer, Elfin Morgan, Randall Powell and many others. As of 2016 Tim has taken on the full time drummer/vocalist position with 2nd Childhood. You can find him all around the East Texas Area playing tunes and having a great time or you can join him on his podcast the PT podcast that deals with topics that are important to Tim.  Tim has also branched out on his own to concentrate his efforts on writing and conveying a message that he believes to be the most important message for the world today, which is LOVE. Tim plays a variety of instruments but is proficient in vocal performance, drums, piano, guitar, and bass. He is versatile, and is capable of entertaining a crowd for hours.

So come in, look around, take a listen to some of the sights and sounds that you may hear if you choose to have Tim Letsch come to your venue.

Below are some of Tim's originals that he wrote. Tim mostly performs 70s, 80s, and 90s rock and classic hits. 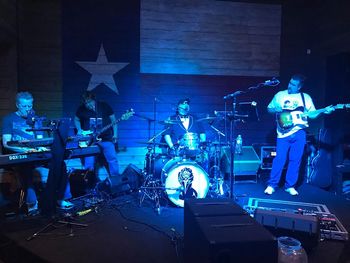 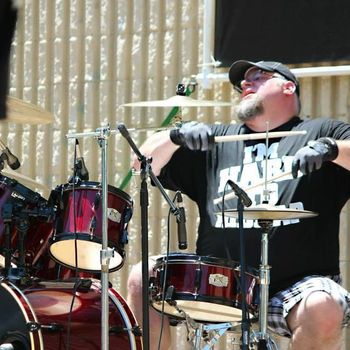 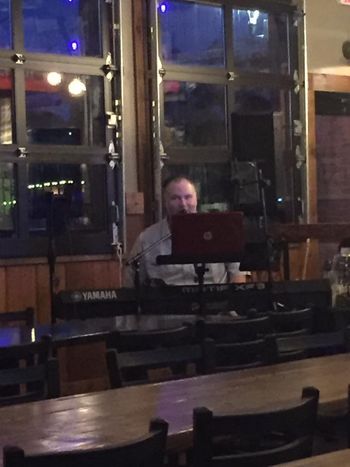 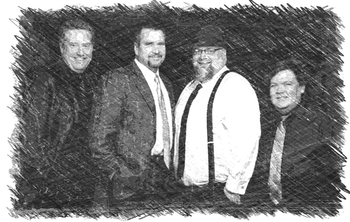 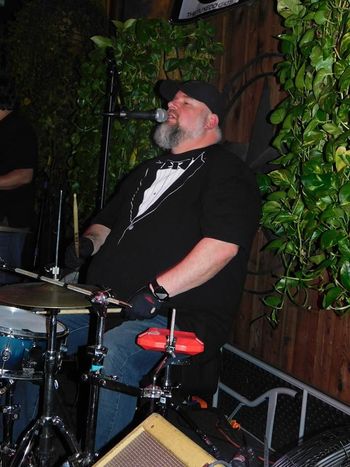 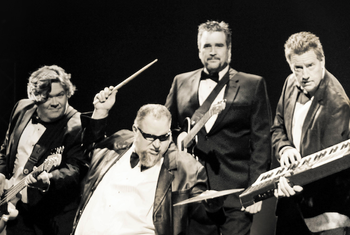 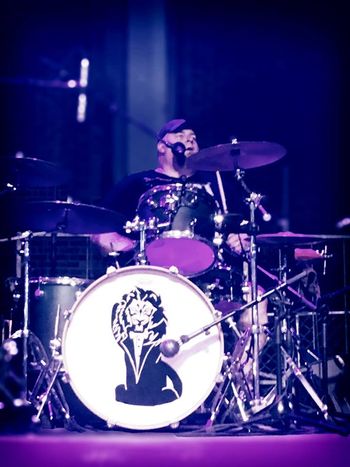 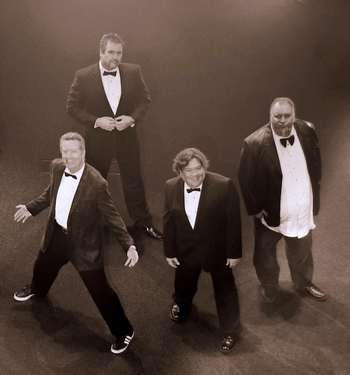 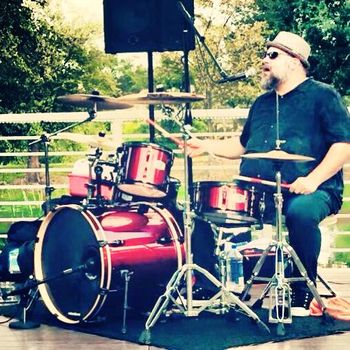 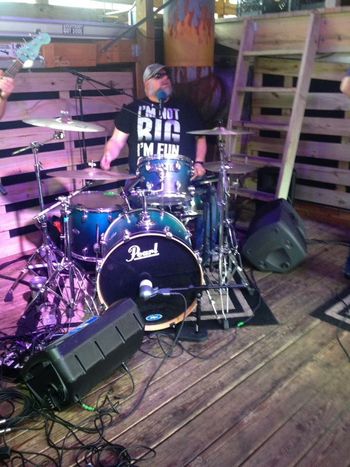 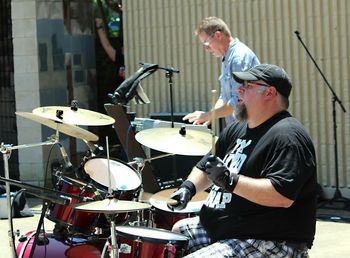 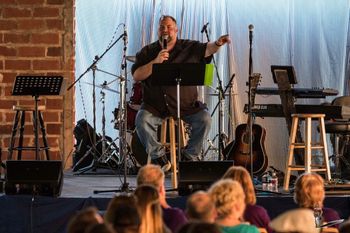 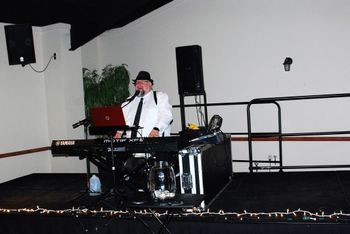 Tim has performed independently and with his bands at the most popular locations in East Texas! Some of those venues are at the Cascades, Willowbrook Country Club, assisted living facilities, The Back Porch in Kilgore, Love & War in Lindale, many local festivals, Kawas, Piano Bars, private events and weddings, Fresh at Brookshires, El Charro on the Ridge, Moore Store in Ben Wheeler, Breakers, TASCA and many more as well as the locations below! 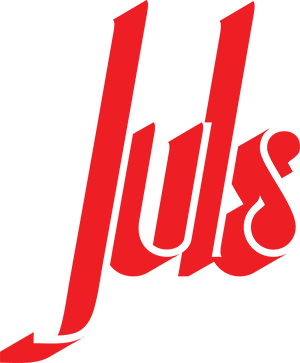 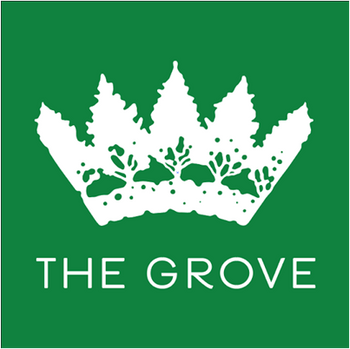 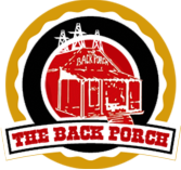 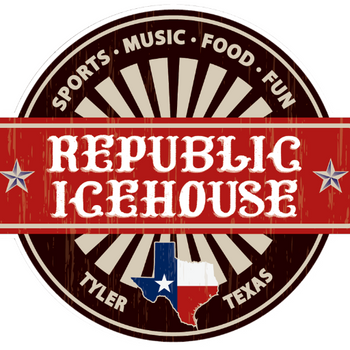 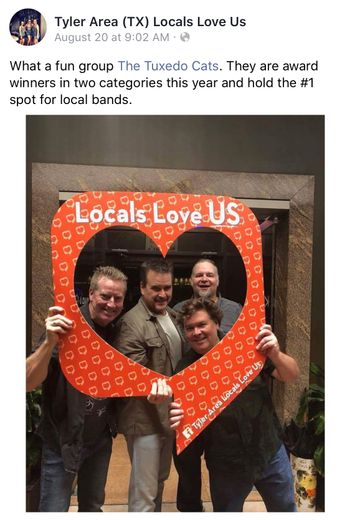